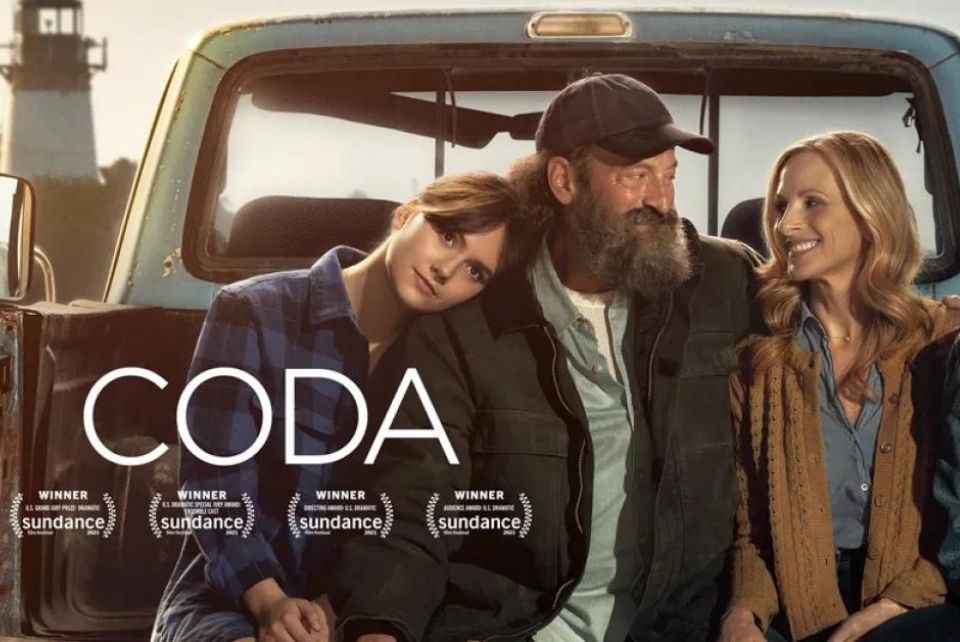 Fourteen years ago the staff at the Marlene Meyerson JCC Manhattan had a bold vision: to create a film festival designed to promote awareness and appreciation of the lives, stories, and artistic expressions of people with disabilities. Since then, the ReelAbilities Film Festival: New York has become known for its wide-ranging film selections, riveting conversations with actors and directors and, of course, the movie screenings, presented annually in dozens of venues across the New York metropolitan area.

This past summer the ReelAbilities Summer Screenings included two new films celebrating Diversity Pride. Screenings were held online and in person, with rooftop screenings at the Marlene Meyerson Jewish Community Center in Manhattan, the NYC home of ReelAbilities International.

The movies tell dramatically different stories. CODA is a fictional account of a hearing teenager being raised by two deaf parents, while Not Going Quietly tells the true story of a man diagnosed with ALS as he welcomes a newborn son and embarks on a crusade for healthcare justice.

Winner of both the Grand Jury Prize and the Audience Award at the 2021 Sundance Film Festival, CODA tells the story of Ruby, gifted with a singing voice that her parents can’t hear. Seventeen-year-old Ruby (played by Emilia Jones) is the sole hearing member of a deaf family—a CODA, Child of Deaf Adults. Encouraged by her enthusiastic, tough-love choirmaster to apply to a prestigious music school, Ruby finds herself torn between the obligations she feels to her family and the pursuit of her own dreams.

“I have never seen a film fully capture heart, soul, and depth, while also offering an empathetic view from every perspective of their main characters,” wrote one viewer in an online review. Roger Ebert praised the film for its authenticity, noting the family members are all portrayed by real-life deaf performers, while The Atlantic’s David Sims says “[director] Sian Heder’s acclaimed indie drama will choke up even the most cynical viewer.”

CODA is available to watch streaming online on Apple TV+.

When activist and new father Ady Barkan is diagnosed with ALS, he finds himself directly impacted by proposed legislation that jeopardizes essential healthcare programs critical to Ady’s and others’ survival. After a chance confrontation with Senator Jeff Flake goes viral, Ady embarks on a cross-country tour to fight for healthcare justice to try and create a better world for his newborn son to inherit.

Rotten Tomatoes gives this documentary a rare 100% rating, saying “Not Going Quietly uses its subject's remarkable story to offer an uplifting tribute to the way an individual voice can lead to activism and collective change.”

Director Nicholas Bruckman offers a stark look at the politics that shape our current healthcare system and how one voice can spark awareness, hope, and change.

You can watch Not Going Quietly on iTunes, AppleTV, Amazon Prime Video, Google Play, YouTube, and DVD, or visit www.notgoingquietlyfilm.com for more information.

What’s next for the ReelAbilities Film Festival? Learn more about upcoming programs and screenings at their website.